What's Happening on the Main Stage ... 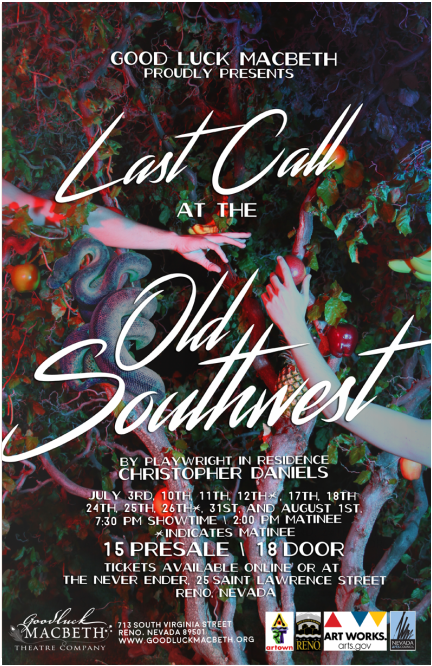 Reno, NV, July 03, 2015– Good Luck Macbeth Theatre, located in the heart of Midtown, is putting together an entire month of programming centering on the Lesbian, Gay, Bisexual, and Transgender community; its culture and its history.

As part of their 2015 season, GLM will open the world premiere of “Last Call at the Old Southwest”; a play that examines almost forty years of the LGBT movement through the eyes of drag queen Mother Mary and the patrons of her bar, called the Old Southwest. The play focuses on the movement of LGBT peoples from the private safe spaces of the bar to the public spheres of politics. Christopher Daniels, managing director of GLM as well as GLM’s 2015 Playwright in Residence”, wrote the piece. He was inspired to write the piece after reading an article about the death of the gay bar.

“The gay bar was instrumental in my coming out story” relates Daniels. “Aside from a place to be myself and meet others from my community, the bar served as a rallying point for other LGBT folks to gather and discuss what was happening to our community on a local, state, and federal level.” Daniels who minored in LGBT Studies at the University of Wisconsin-Madison shared that the gay bar was historically central to the dissemination of information about social and political causes. “Movements were born out of gay bars” states Daniels.

“Last Call at the Old Southwest” is just one piece of a larger programming initiative happening at GLM. July is Pride Month at GLM. All of the programming at GLM, during that month, will, in part, have an LGBT focus. Artemisia Movie House is screening “The Times of Harvey Milk”, Alchemist Theatre is focusing their spiritual talks around coming out, self-expression, and authentic living, and The Utility Players is hosting “Big Gay Comedy Shows” throughout the month.  “We wanted to provide patrons with an opportunity to continue the conversation, beyond the stage” relates Daniels. “LGBT peoples have a rich and vibrant heritage and we want to, through a number of different media, showcase that culture and history”.  Good Luck Macbeth recently received the award for “Outstanding Allies” during Build Our Center’s annual Milk Made Awards.

Check Out Some of Our Past Productions 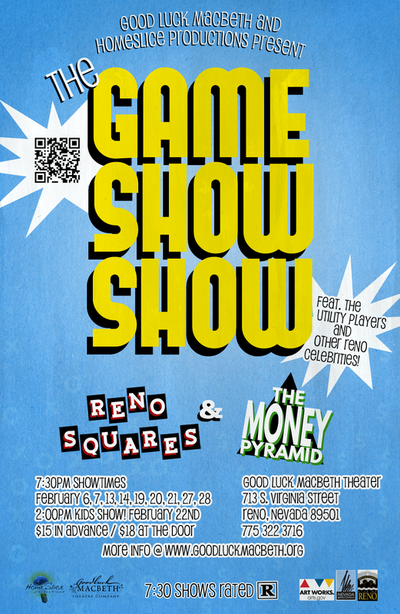 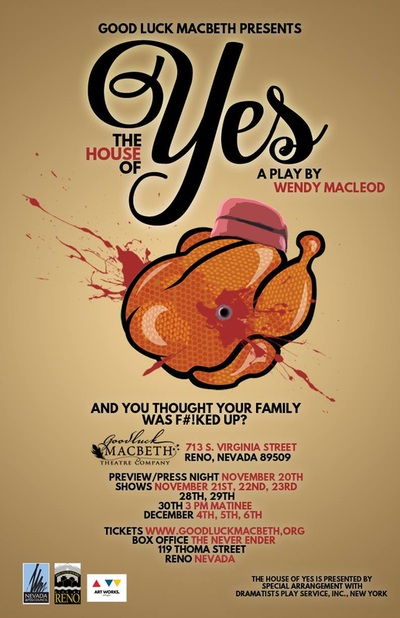 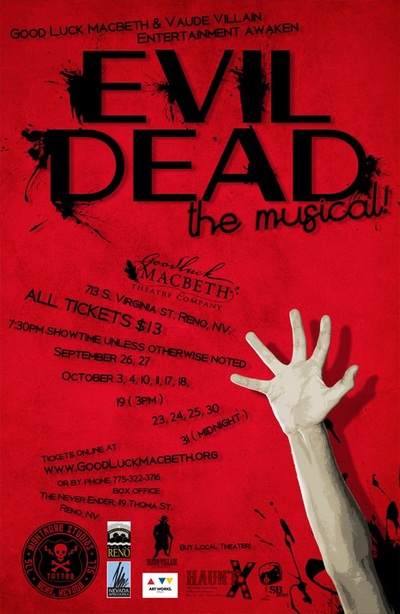 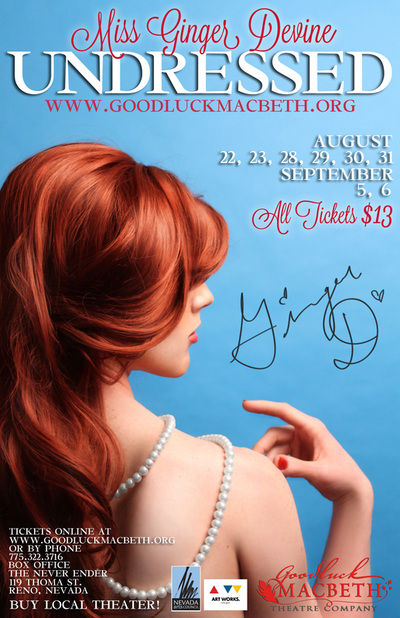 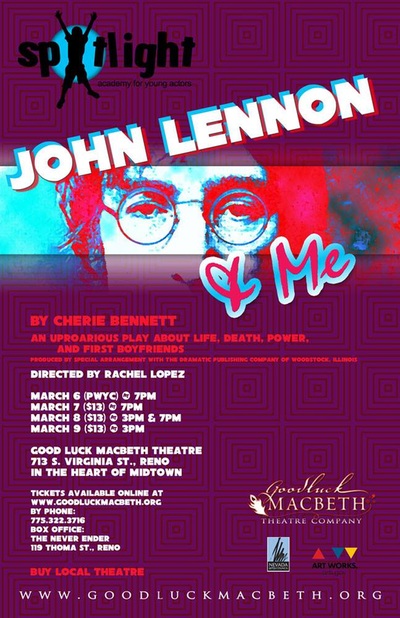 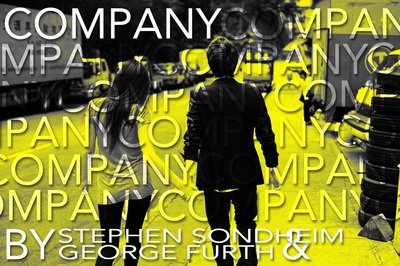 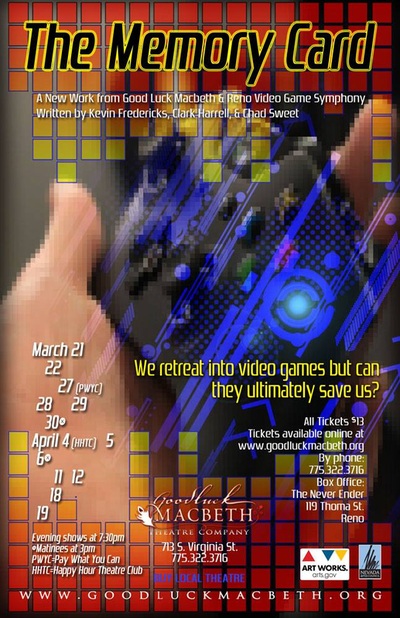 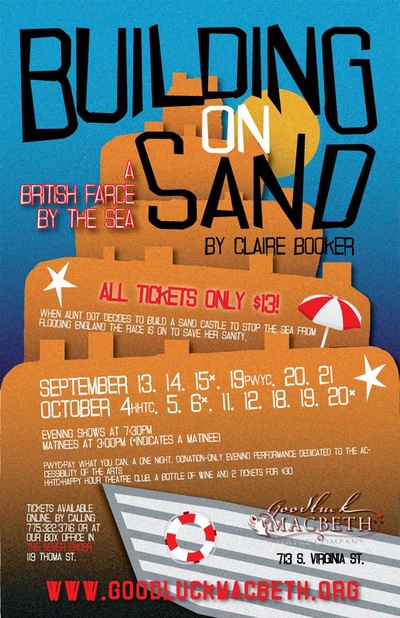 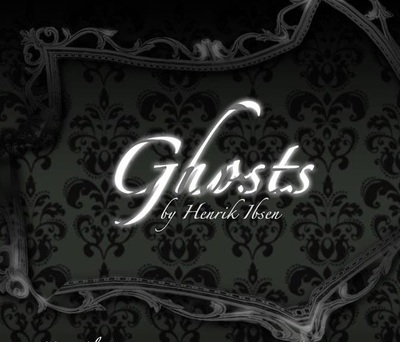 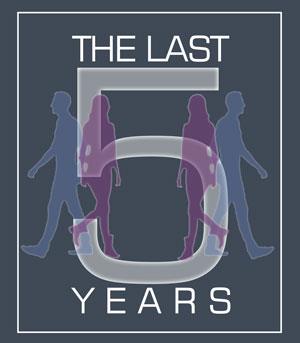 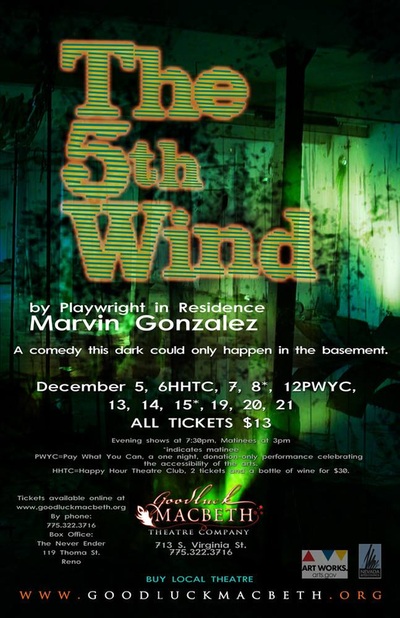